How Can One Reduce Time to Pregnancy by PGS

It Is A Reality to Reduce Time to Pregnancy by PGS!

Ever since its inception, the primary aim for IVF has been to, perhaps, reduce time to pregnancy for infertile couples. As clinicians, referring doctors and infertility specialists, one expects a pregnancy to be achieved as soon as possible after starting an IVF cycle. Historically, ovarian hyper stimulation followed by transfer of multiple embryos was the first step towards achieving this goal. Nevertheless, in the bargain, we also increased the rate of multiple pregnancies and its antecedent complications along with pregnancy losses. This in fact lead to further delay in achieving live birth of a baby. Hence forth, scientists have been in search of a strategy which could truly reduce time to pregnancy in terms of live birth rate, without raising the complication rates. This has now been made possible to some extent by Preimplantation genetic screening (PGS) or Preimplantation genetic testing for aneuploidy (PGT-A) of embryos generated during IVF. PGT-A helps identify genetically normal embryos known as Euploid embryos from the abnormal ones called Aneuploid. Euploid embryos, having a higher implantation potential, thus, can reassuringly be placed back into the uterus singularly, giving the highest chance of a singleton live birth in the shortest period of time

PGS is a genetic test designed to screen embryos for numerical as well as structural chromosomal abnormalities. In PGS, embryos made by IVF are biopsied mostly on day 5 or 6 of embryonic development (called a blastocyst) followed by screening for all 24 chromosomes (22 pairs of autosomes and two sex chromosomes). Embryos that are found to have either an extra or a missing chromosome(s), termed as aneuploid, are not transferred as they can potentially result in failure of implantation, early pregnancy loss or birth of a baby with a congenital malformation or mental retardation. By transferring only euploid embryos, with the correct number of chromosomes, in the uterus, PGS aims to improve the likelihood of implantation and pregnancy in couples undergoing IVF. PGS could especially benefit those infertile couples who are at a higher risk of producing aneuploid embryos such as those in the advanced reproductive age group or having a history of recurrent pregnancy losses or who have had a previous aneuploidy conception.

Why Do Women with Advanced Age Benefit from IVF with PGS?

Women are born with a fixed number of eggs, they will ever have, at birth. Over time, the number of oocytes steadily start reducing by the process of atresia and apoptosis, till eventually one day, the ovary gets completely depleted. It is at this stage that menopause sets in and women stop menstruating. Simultaneously, as a woman’s age progresses, the genetic component of these oocytes i.e. chromosomes also become more and more prone to damage. As a result of ageing, a genetically abnormal oocyte even though, still fertilizable by a sperm, will result in a genetically abnormal or aneuploidy embryo. As, we do not have any markers to assess egg quality, we mostly use age as a marker to indicate where a woman’s egg quality stands. While theoretically, egg quality would be expected to constantly deteriorate throughout a woman’s life, through practice we know that it stays stable until age 34. During these years, about 60% of a woman’s eggs are still healthy and viable, while the other 40% are probably of poor quality that will not result in a live birth. At age 35, this ratio is down to 50% and it continues to deteriorate at a much more rapid rate as age advances towards late thirties. By the age of 38 years, more than 70% of eggs may have become prone to numerical chromosomal abnormalities and beyond the age of 40, 80 to 90% of eggs may have been rendered aneuploid or abnormal. This biological phenomenon may render Indians, who are born with a smaller genetic pool of oocytes as compared to Caucasians, to a more rapid decline in numbers as well as quality of oocytes, which may therefore also result in an earlier menopause.

How Does PGS Reduce the Time to Pregnancy?

Let us take an example to understand this; a 39-year old woman undergoing IVF has 3 blastocysts on day 5 of IVF. As per available data, using her age as marker of her egg quality, at 39, we would assume only one out of the 3 embryos to be chromosomally normal and capable of implantation. Also, ideally, one would want to transfer only one of these three embryos back into the uterus, as more than one, would again increase her risk of having twin or triplet pregnancy, which itself would impose an increased risk to the health of the pregnant mother as well risk of abortion or premature birth to the babies. Unfortunately, we know that having a good-looking embryo does not mean it will be genetically normal also. At 39, there is a significant chance that even the most ‘ideal’ looking embryo selected for transfer could be aneuploid. However, in case, the woman does get pregnant but the pregnancy ends in a miscarriage, it becomes a lengthy process as she may end up wasting as much as 6 months of crucial time before trying again with the remaining embryos. Time is especially important for a woman of advanced age, as with passing time there may be further decline in egg numbers and quality both. Therefore, in such patients who are at a high risk of aneuploidy, adding PGS to embryos generated by IVF is an effective method to identify and select a ‘normal’ embryo, thus lowering the possibility of a miscarriage at this crucial juncture.

Can you summarize the benefits of PGS?

The expected benefits of offering PGS in women with advanced age would manifest in the form of the following:

Does PGS Have Any Down Sides?

Sometimes PGS detects embryos with a condition labelled as mosaicism which describes a situation in which different cells in the same embryo have different numbers or arrangements of chromosomes. even though the incidence of mosaicism is low it imposes the risk of labelling the embryo normal or abnormal depending on the proportion of such cells in the cluster of cells taken out for biopsy. Many a times a normal embryo may be discarded based on mosaicism and vice a versa. Therefore, when only mosaic embryos are available for transfer, genetic counselling is advised to assess the chance of implanting or discarding such embryos prior to embryo transfer.

What does the Process of PGS involve?

Typically, the entire procedure consists of five different steps, usually performed by different experts and different laboratories. However, in our IVF centre the whole procedure is done under one roof not needing to transport biopsy samples to other laboratories.

Will PGS also Help in Building a Family Later in Life after the First IVF?

It is certainly to be kept in our minds, that most women come back after 2 or 3 years to have another child. However, having a second child may not even be on the radar of a woman in her late 30s or early 40s who is trying for her first child. Also, in case a woman was having trouble getting pregnant at the age of 39, it will almost certainly be harder for her to have another baby at 41, when the oocyte number and quality will have declined further. With the help of IVF and PGS, if done at the first instance, any supernumerary cryopreserved euploid embryos could come in very handy while trying for a second child a few years down the lane. Therefore, embryo banking following IVF coupled with PGS would provide an incredibly good opportunity for women of advanced age to try for a second child. In my opinion it would be good to counsel women to opt for PGS with IVF especially when of advanced age or repeated IVF failures with an ovarian reserve good enough to still make 3 to 4 blastocysts following one good controlled ovarian stimulation. This would not only increase their chances of getting a live birth in the smallest possible Ɵ me but would also prevent the high cost of multiple cycles of IVF. Dr Abha Majumdar (Director and Head, Centre of IVF and Human Reproduction) If you have any queries, please contact SGRH IVF centre at 01142251777 between 9am to 5pm You can also get information through mail from Gaurav1979@hotmail.com (Chief embryologist SGRH IVF) 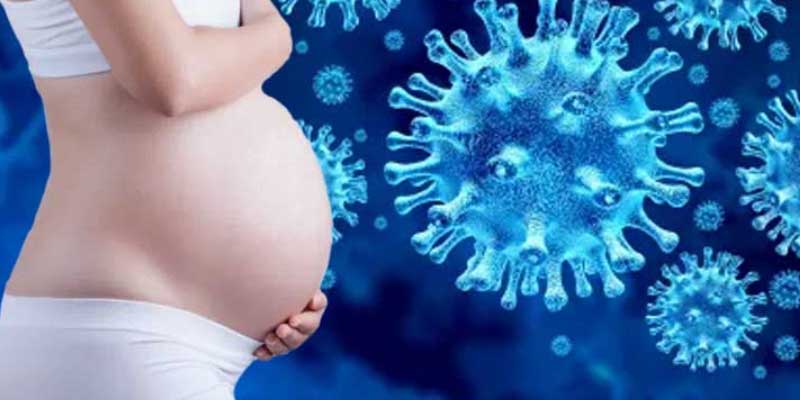 How to make things easier for women undergoing infertility treatment, IVF and pregnancy in COVID 19 pandemic 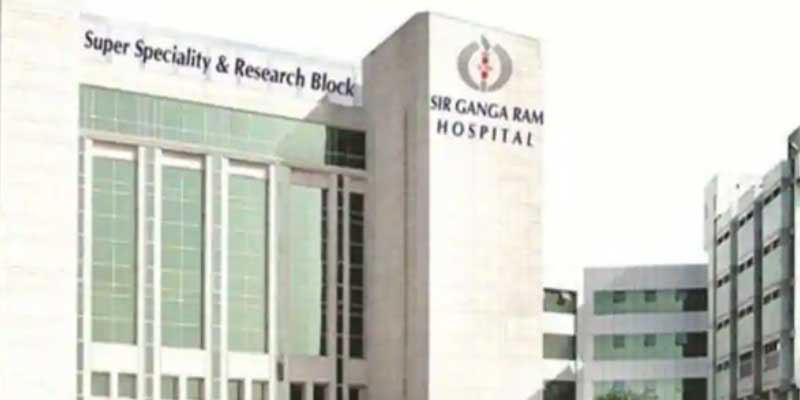 Why choose IVF at Sir Gangaram Hospital in COVID times?

How Can One Reduce Time to Pregnancy by PGS